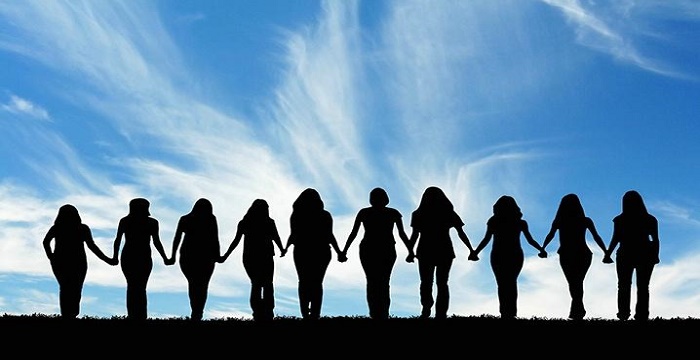 Women’s day theme for 2018, #PressForProgress has rocked the internet and television. So, taking this one step forward, we went on to talk to our female staff and show the world their contribution in making the life of the addicts more purposeful.

The first interaction always happens at the reception, so was the case with us. Kanta Ma’am usually sits at the reception, but, has a multitudinous role at Vikalp Rehab, Ghaziabad. She has been at the helm of virtually everything viz- accounting, finance, maintenance, individual counselling (from opening up of addicts to relationship building) for the last 12 years. Basically, to sum it up, she looks after everything at the rehab centre, which takes off a lot of burden from the shoulders of Mr Pradeep Goyal.

Ritu ma’am has been working at the centre for more than a year. Even though being primarily occupied with all the documentation (register maintenance, patient record etc.), she is still a familiar name among the inmates. Her skills in group counselling, which have been honed over months, have contributed to it. Moreover, being a quick learner, she always makes her presence felt in the premises of the centre.

Even not a teacher in the academic sense, but she teaches the inmates all practical lessons of life. The name of her session is – “spiritual mental wellness & activity performance for better recovery”. She gives motivational and meditation classes as well. All the cultural activities (dance, drama, arts & crafts etc.) at Vikalp rehab centre Ghaziabad is done under her supervision. Even the cultural programmes that were a part of Holi celebrations was arduously overseen by her.

The Calm and Composed Listener

Her smile would obviously take away the stress and frustration of the addicts, simultaneously reminding them of their sister, mother or a friend, with whom they can confide. The clinical psychologist, Dr. Divya Saxena, visits Vikalp Rehab twice a week. She is primarily associated with group therapies and individual counselling. Along with Lakshmi ma’am, she also counsels through motivational videos and cultural programmes. 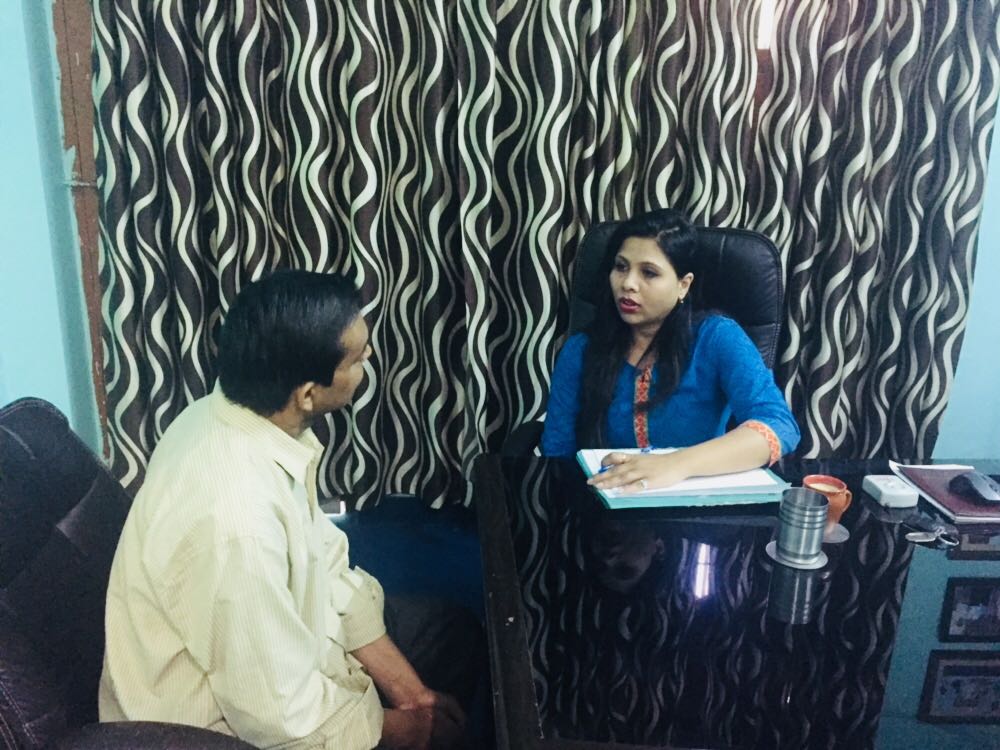 Dr. Astha Chauhan, a licensed expert in Tobacco Intervention Initiative, as well as Smoking addiction, visits weekly. She does one-on-one counselling regarding the practical usage of stuff (mainly edibles) in order to reduce the craving for addicted substances. She also advises addicts during and after detoxification, as well as conducts pharmacotherapy and non-pharmacotherapies. Moreover, she prescribes them some do’s and don’ts related to their food habits. The 5 As and 5Rs used by her have benefited most of the addicts at Vikalp.

Anupama has just spent about a fortnight at Vikalp. She is basically a trainee and is learning a lot under Ritu ma’am and Kanta ma’am. Her work ranges from tele-calling to file documentation. Her ability to be one of the inseparable members of the Viklap family is not just limited to her talent, but it also says a lot about the integrating quality of the centre and its senior management.

Vikalp has a better male: female ratio than the parliament of India, i.e. nearly 50% of their day-to-day activities. Even the new intern is a female. So, such high women representation makes Vikalp rehab Ghaziabad suitable place for any female addict.

The lack of female addicts in rehab is not a case only in Vikalp, but it is prevalent in the most parts of India due to the prejudiced view patriarchy. Vikalp is just trying to change that. In the past, they have had some female addicts, but never a routine case. However, very soon it is going to change as the trustee and top management of the NGO has decided to start a campaign to bring in more females, thereby, showing that addiction is gender neutral.